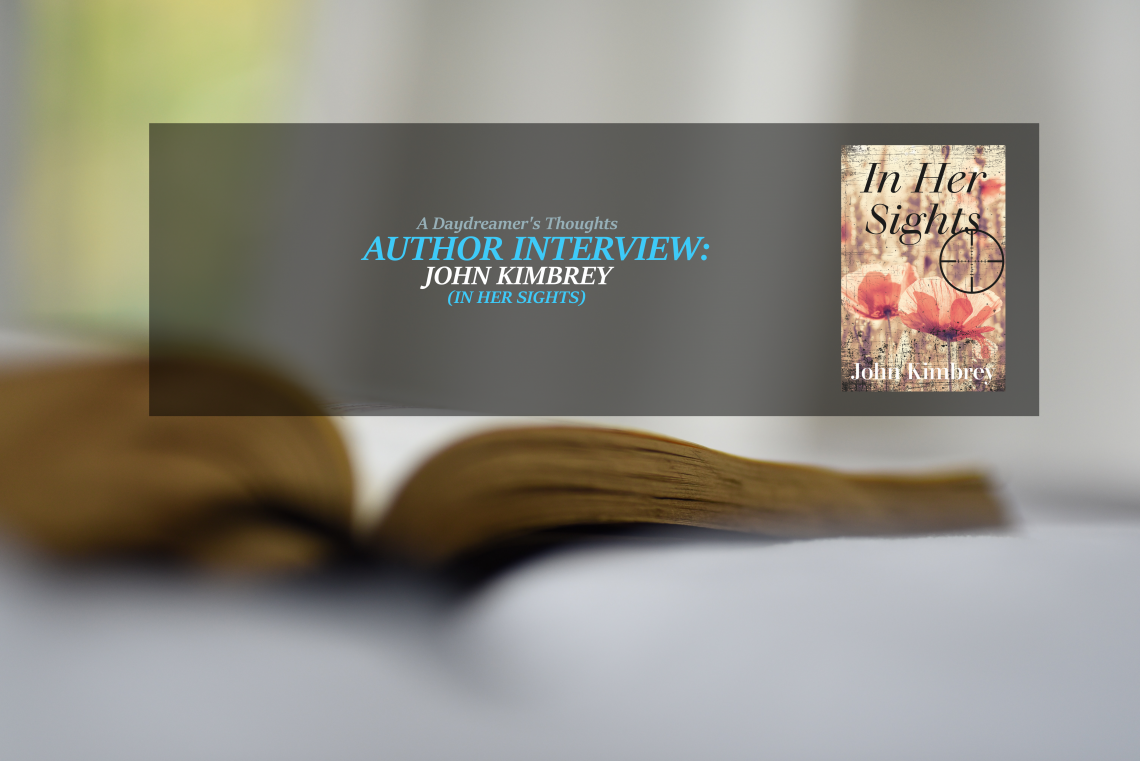 Today is my stop on the In Her Sights blog tour and I am here today with an interview with the author! 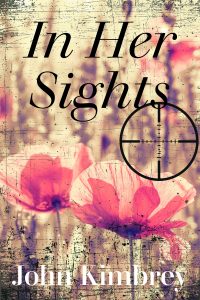 Title: In Her Sights
Author: John Kimbrey
Publisher: Clink Street Publishing
Published: 14th January 2020
Format: Paperback
Source:: N/A
Add It: Amazon UK. Goodreads.
Summary: Set at the outbreak of the Great War, the story depicts a young woman from a Gloucestershire village, tired with the constraints of her life in Edwardian Britain.

In 1916, her brother, a weak and introverted man is called up for military service. She sees an opportunity to finally compete with men in their own world and formulates a plan to go to war in his place.

In this unique and compelling tale of sibling love and extraordinary bravery, they learn to swap lives completely and she quickly adapts to her life as a man, seeking to fight alongside her male peers in war- torn France.

With many twists and turns, it demonstrates the very best and worst of soldiers of the time and brings a new perspective to the many aspects of war. With unbelievable conditions, great loyalty and unrivalled friendships, her world is then shattered as the military machine closes in. With her life now in danger, she battles to survive, bringing a conclusion the reader won’t see coming.

What is your favourite thing about writing books?
The creativity in developing storylines and characters, is undoubtedly, the single most exhilarating part of writing.

I don’t plan the direction my stories are heading, quite the opposite! I feel lucky that I am able to sit down, start writing and ideas begin to flow naturally in all manner of creative ways. I build in many sequences to hold the reader’s attention, with twists and turns, developing many characters along the way. Having said that, sometimes whilst puzzling a solution to a direction I am heading, sometimes over several weeks, unexpected solutions spring to mind, when I leased expect them. I have for example, had to pull off the road whilst driving, on more than one occasion, to write down some notes, following an epiphany that has crept into my mind.

Who is your favourite character in your book and why?
As an ex-Military man, the bond between comrades in arms whilst serving, is something that never fades and is taken forward throughout one’s life. I developed private Frank Smith in memory of my Grandfather, who served in the British army in and around, WW1. His name was; Sgt Frank Smith!

I created his character to portray a man who comes from poor beginnings but thrives in any challenge. He had to be supportive to his fellow soldiers, stopping at nothing to defend his friends and comrades when in peril. A loyal and professional soldier, well-liked by his peers, honourable to the end.

What is your favourite drink to consume while writing?
I don’t have one…

Do you have any bad habits while you’re writing?
I tweak things too much.

How do you research your books?
Primarily on-line, keeping many research pages open on my Mac book, to constantly re-read, as necessary. I also used some of my own military experience for some storylines and characters whom I served with, even at times, using their actual names within the manuscript.

Are you a plotter or a pantser?
Absolutely the latter…

If you could live in any fictional world, which would you choose and why?
Egypt, 2500 years ago:

I was always fascinated by reading Wilbur Smith novels in my younger years, particularly those centred in Egypt. The River God was my first experience of a totally absorbing novel, that I read with a passion. The unbelievable structure, creativity and thunderous impact it had on me was total. I felt as though I was actually there and wanting to be!

If you could befriend any fictional character, who would you choose and why?
The main character in the River God, by Wilbur Smith, was a Eunuch, called Taita. He was a very intelligent Eunuch, castrated by his Pharaoh, to protect those closest to him. He became the most powerful servant in all of Egypt, trusted by his Pharaoh, and, by the God’s.

John Kimbrey served in the Royal Marines for twenty-five years and has travelled the world extensively. He visited Antarctica three times on exploratory and scientific expeditions and was awarded the Polar medal. He lived in New Zealand for seven years, and now lives in Lincolnshire.
In Her Sights, his first novel, depicts the heroism of soldiers in the great war, demonstrates the very best and worst of soldiers of the time. It is the first book of a trilogy that focuses on this period, and, unexpectedly, its main protagonist is a woman. She thrives on many challenges the war offers her, and ultimately becomes a cool and calculated killer.
The sequel to In Her Sights is finished and John has several months of editing and fine tuning ahead of him before it is published. John has enjoyed reading since childhood, and always felt he had a book in him, but now feels there are many more to come. His writing style is open and reactionary, and whether it’s a gift or luck, his creative mind always develops a variety of plotlines. He gets so absorbed sometimes that ideas flow quicker than he can write them down.
John loves the great outdoors and enjoys exercise. He cycles every week and makes regular visits to his local gym. He was widowed in 2014 and has two married children and three grandchildren. 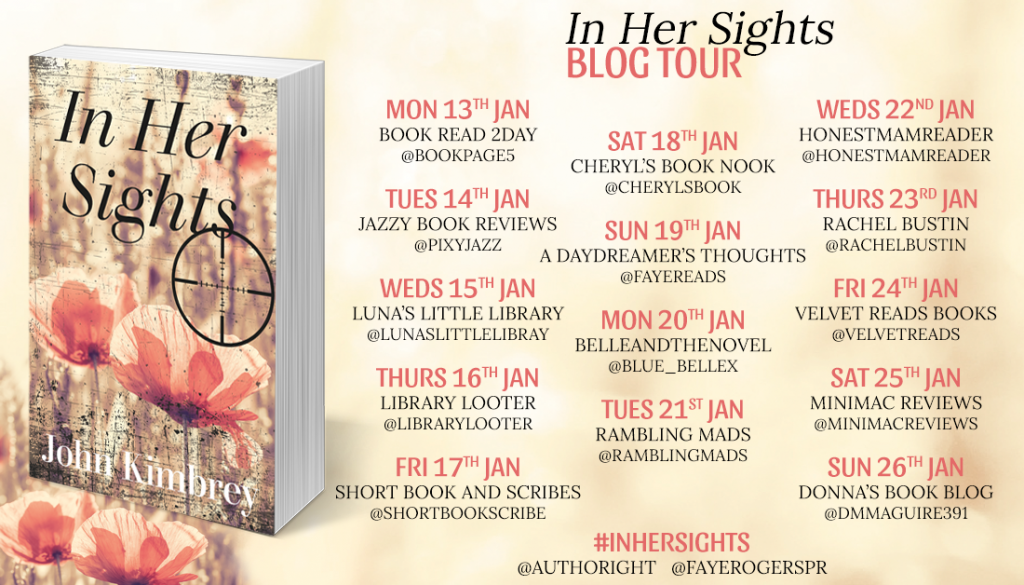 My Thoughts On... St Grizzle's School for Girls, Gremlins and Pesky Guests by Karen McCombie