Giveaway: Tubing by K. A. McKeagney

Today is my stop on Tubing blog tour and I am here today with a giveaway for you all! I have three copies of the books to give to two lucky UK winners! For more information, see below! 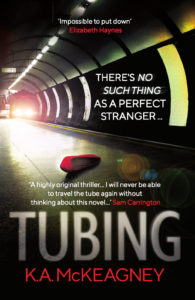 Polly, 28, lives in London with her ‘perfect-on-paper’ boyfriend. She works a dead-end job on a free London paper. . . life as she knows it is dull. But her banal existence is turned upside down late one drunken night on her way home, after a chance encounter with a man on a packed tube train. The chemistry between them is electric and on impulse, they kiss, giving in to their carnal desires. But it’s over in an instant, and Polly is left shell-shocked as he walks away without even telling her his name.

Now obsessed with this beautiful stranger, Polly begins a frantic online search, and finally discovers more about tubing, an underground phenomenon in which total strangers set up illicit, silent, sexual meetings on busy commuter tube trains. In the process, she manages to track him down and he slowly lures her into his murky world, setting up encounters with different men via Twitter.

At first she thinks she can keep it separate from the rest of her life, but things soon spiral out of control.

By chance she spots him on a packed tube train with a young, pretty blonde. Seething with jealousy, she watches them together. But something isn’t right and a horrific turn of events makes Polly realise not only how foolish she has been, but how much danger she is in…

Can she get out before it’s too late? 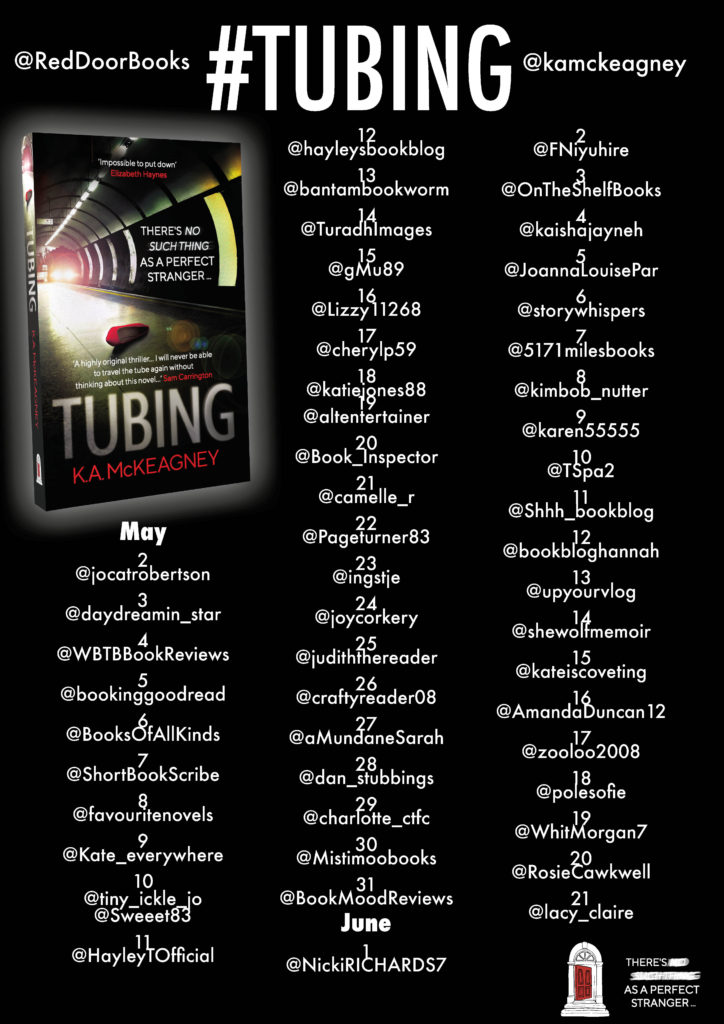 My Thoughts On... What Lexie Did by Emma Shevah