In an aim to have a few more film posts, I’ve decided to try something I am going to call Generic Saturday. This basically means that every Saturday I will choose a specific genre of film and discuss some things about it, such as my favourite films of that genre, least favourite, some generic features of the genre, why others like it, etc,etc. Or, something along those lines anyway! Let’s see how well this works, shall we?
So, for the first one of these I have decided that we will discuss
horror movies*
*as chosen by this months blogger spotlight, Sarah

Problems I encountered when deciding:
– Lack of Memory (this seems to be a recurring problem, I should probably do something to rectify this, but yes, I couldn’t think of that many horror films)
– Not great (And then those I did remember, I don’t remember liking because they were too funny and not scary enough)
– Not seen enough (There are still so many horror films out there that I need to get around to watching!) 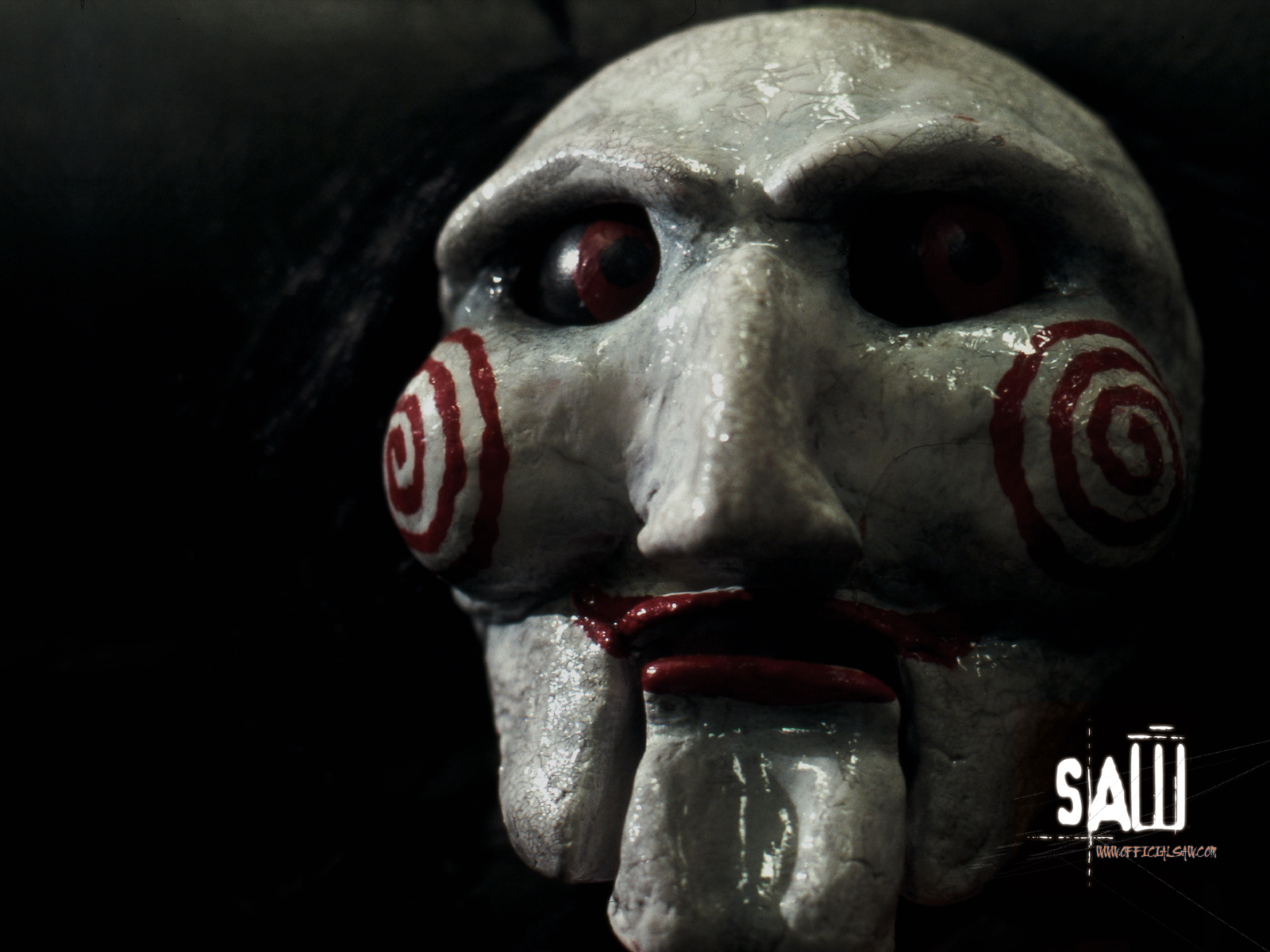 Problems I encountered when deciding:
– Lack of Memory (We knew this was coming, didn’t we? :p)
– Definition of “awful” (I still like some of these films – hello double lister! – but they’re not exactly what I would call “horrifying” films)
– Not Seen Enough (I just haven’t seen enough horrors. Not because I don’t want to, I usually just have no one to watch them with!)
so how do we DEFINE a horror film?
According to Wikipedia;

Horror films are a movie genre seeking to elicit a negative emotional reaction from viewers by playing on the audience’s most primal fears. They often feature scenes that startle the viewer through the means of macabre and the supernatural, thus they may overlap with the fantasy and supernatural genre. Horrors frequently overlap with the thriller genre.

So, horror films play with our most primal fears, yes? Well, that’s a bit difficult and is probably why they are so difficult to get right. Because everyone has different fears. What I find scary, someone else probably won’t.
Let’s face it, I bet very few people were scared by the BIG-ASS bugs in King Kong were they? Me? I couldn’t physcially look at the scream without squealing (and not in delight) But King Kong is not a horror.
It is probably due to my knowledge that horror films are just films that makes them less scary for me and in fact a hell of a laugh! But what I find funny is very likely to cause someone else to scream. Interesting isn’t it?

So then, what makes horror films good?
Is it their ability to scare a majority of people? What about the ability to produce nightmares in some people? And why do people even bother going to see horror movies if this is how it affects them?
Personally I think that what makes a horror movie good is something that keeps me entertained. One that doesn’t make me laugh out loud but actually keeps my attention and makes me want to continue. Ones like The Tale of Two Sisters which are just mind-boggling, or I Saw the Devil which just kept me wanting to know more, to witness this sicko go down for what he had done.
But it’s a very personal genre, isn’t it?

What are some of your favourite horror movies? What do you like/not like to see in them? Do they make you laugh? Cry? Scream? Have Nightmares?
And would you recommened any horror movies for me?
Faye