Hey Guys!
So today, as I’ve been getting myself a little addicted to watching Netflix recently instead of reading, I wanted to list some of the top shows that I’ve been watching/have watched currently on Netflix.

(*Please Note* This is for Netflix UK, it may be different to the US Netflix)

Also, these are in no particular order either!

Buffy the Vampire Slayer; This is a classic. If you haven’t heard of Buffy before, I’d be a bit concerned. I do know, however that not everyone has watched it. If you haven’t but love vampires and fantasy novels and kick-ass heroines then you really need to change that. Buffy is just one of those brilliant ever-lasting TV shows.

Suits; This is one that I got addicted to this last month. It’s full of deceit and trickery, blackmail and secrets. But it’s also full of humanity and love and compassion. It’s brilliant. And, incase you didn’t realise, addictive too. The third season does let it down a bit but I’ve heard the fourth is a lot better.

Community; I have been a lover of Community since university and my housemate introduced me to the series. I’ve not yet finished this series but I’m very close to the end and I’ve loved it all completely. It’s a brilliant sitcom that I think everyone should watch. 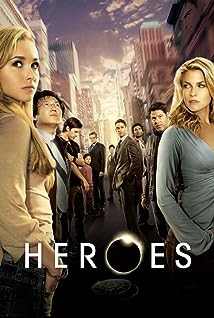 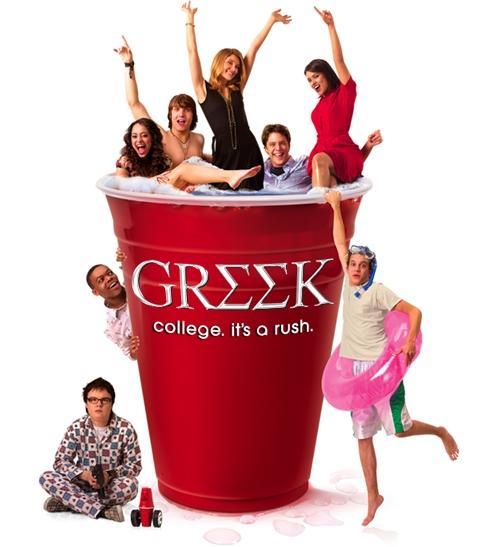 Heroes; This is one of those programmes that I started watching on TV but never got around to finishing. I’m so glad it’s now on Netflix because I really want to watch it to the end. I hear they’re going to be re-making this too, which could be interesting!

Greek; This is no longer on Netflix, which is sad but I definitely enjoyed watching it! It was all about the drama of being in a fraternity or sorority at university and it was such an interesting programme! 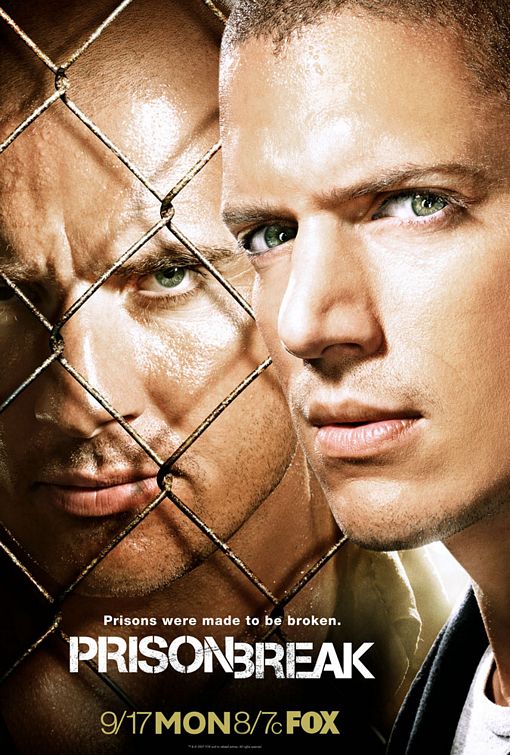 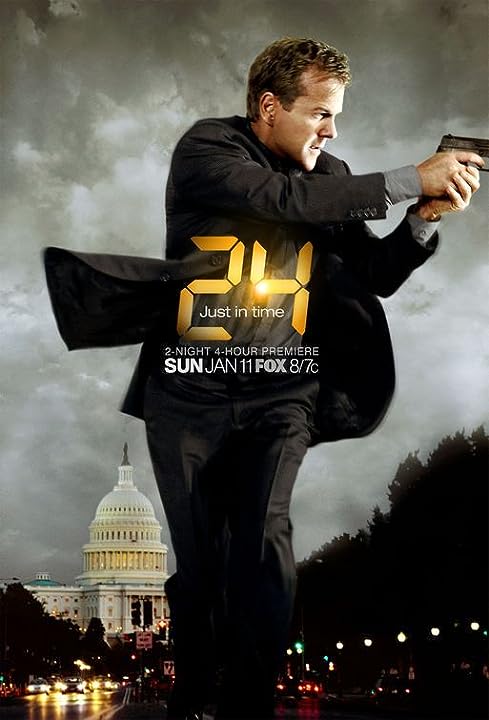 Prison Break; This was one of the first programmes I watched on Netflix and then, somehow, I didn’t even finish the first season. But what I did watch was brilliant, addictive, intense and great visual entertainment. And one day I will finish it and continue through each of the different seasons.

24; This is a show I watched years ago but only ever watched two seasons of. When I saw it was on Netflix, I knew I was going to have to watch it and see if I could make it through every season. So far… I’ve watched two episodes…

Charmed; This is another one of those series that I started watching on TV and started collecting the DVDs for but still never finished it completely. I plan to do this on Netflix but again, haven’t been successful so far but I’m sure I’ll manage it soon!

Gossip Girl; This is a series that I have watched in its entirety with thanks to Netflix. I was all caught up on this series and then I left the country for a year and missed an entire series and then I just never caught up… until Netflix came into my life!

Misfits; I watched the first season of this live on TV when it first aired and I loved it but I never watched the second season. I’m now watching it on Netflix and really enjoying it. Interested in seeing where it goes.

What are your favourite shows on Netflix?

May Monthly Wrap Up